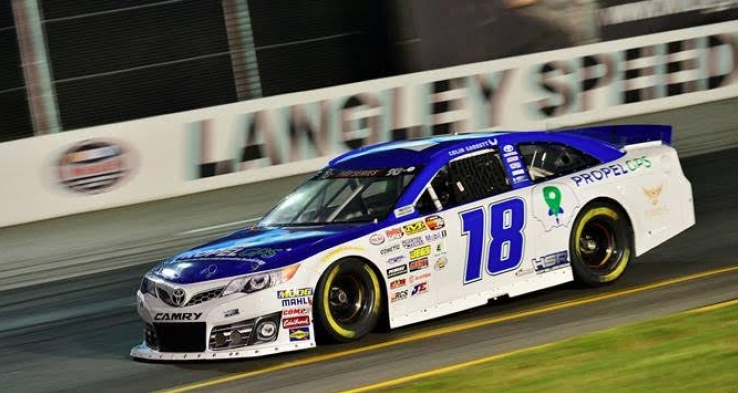 Garrett only began racing in 2015, and that the K&N Pro Series is a long way from Limited Late Models. But he has a couple of things going for him — the first is Hunt, who only a few years removed from trying to climb the NASCAR ladder as a driver himself can relate to what Garrett will experience this year, and the second is Sellers. The Sellers family has been hands-on in Garrett’s racing career since his entry-level days at South Boston, and Sellers has himself been a NASCAR Whelen All-American Series national champion out of South Boston with on-track experience in the K&amp;N Pro Series, the NASCAR XFINITY Series and the NASCAR Camping World Truck Series.