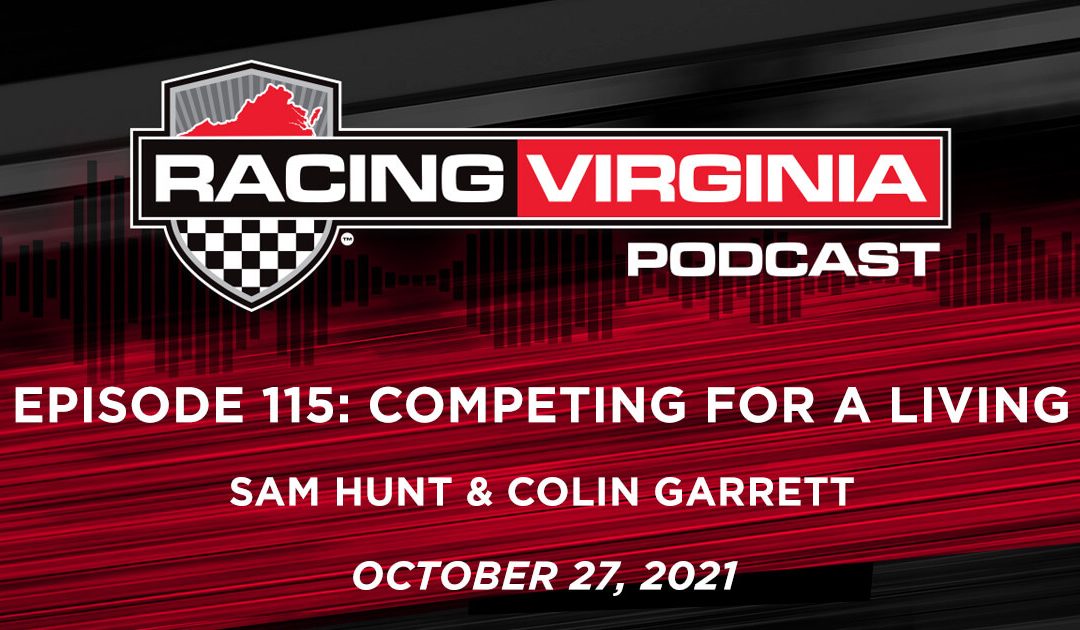 Racing Virginia Podcast: Sam Hunt and Colin Garrett have forged a friendship through racing. Hunt, the owner of Sam Hunt Racing which fields cars in the NASCAR Xfinity Series, has made a steady rise in the sport, and the progress of his team is evident of that. Hunt, a VCU graduate, gave up driving to focus on ownership. So far, so good. The friendship between Hunt and Garrett (16:25) has followed the two from when they met at Hunt-Sellers Racing. Now as Garrett, who hails from South Boston, Va., rises in the ranks, he’s found success piloting Hunt’s Xfinity Series ride this year. The two team up once again for the Dead On Tools 250 at Martinsville Speedway, a homecoming of sorts for Garrett. What does the future hold? First and foremost, a great run for the No. 26 at The Paperclip would be nice.

Listen to “115. Sam Hunt & Colin Garrett: Competing For A Living” on Spreaker.