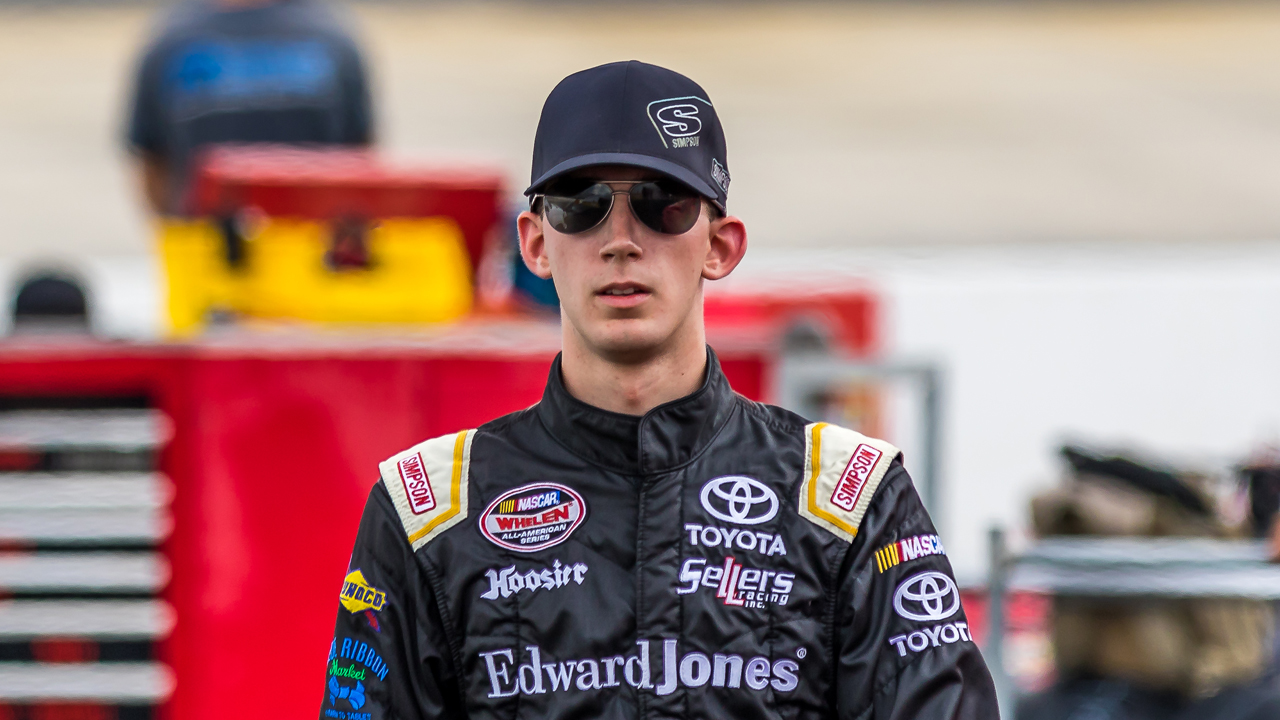 Every year at Martinsville there’s always a rookie sensation or young gun that stands out from the competition. This year is no different, as it promises to bring out the drivers that’s either been reluctant to compete or young drivers that’s ready to make their mark at NASCAR’s oldest and most prestigious race track. This year’s breakout star could come in the form of Colin Garrett.

Article by Justin Mincey and photo by Dinah Thompson