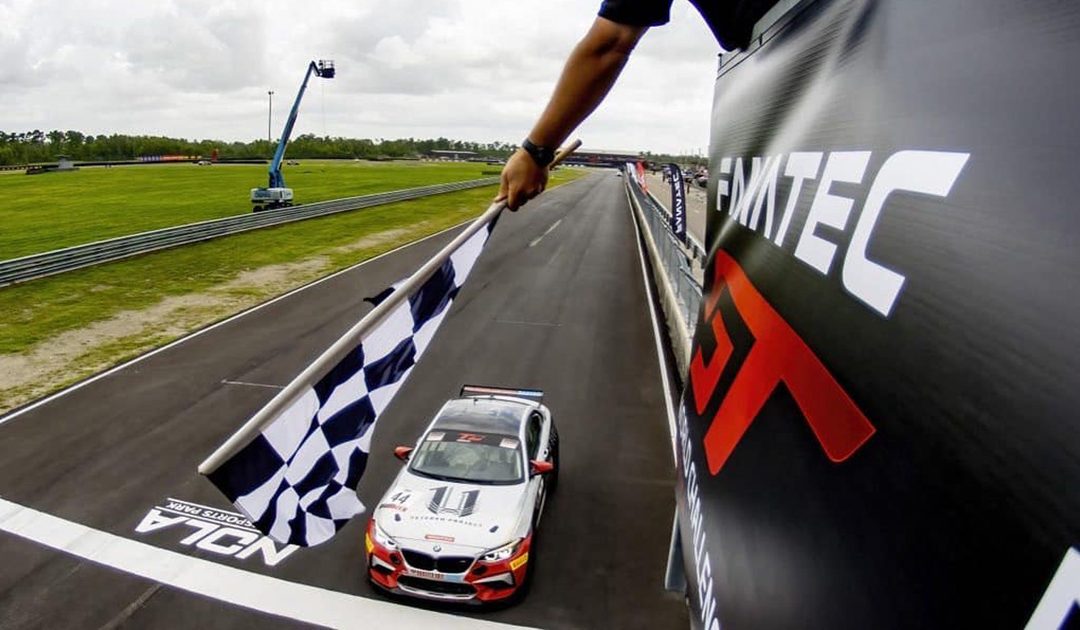 Colin Garrett recorded his first TC America win in NOLA Race 1 for the weekend in his #44 Rooster Hall Racing BMW M2 CS, holding off Jacob Ruud in the #1 BMW M2 CS, Fast Track Racing with less than five seconds separating first and second place. Winning in only his third series start was also special because it marked the fifth anniversary of his first racing win ever. “I just kept pressure on the #57 early and just hit my marks throughout the race,” remarked Garrett.

In Race 2, Garrett battled Ruud at the front in a fantastic scrap, showing immense driving talent. The pace never let up as Garrett, Ruud, Catania, and Cugliari all traded the fastest race lap. Colin started P4 and quickly made his way to P2 but attempts to take over first were cut short with a yellow flag at 13 minutes to go. the race finished under that yellow with Garrett taking P2. 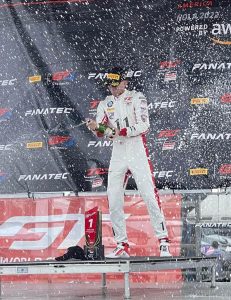