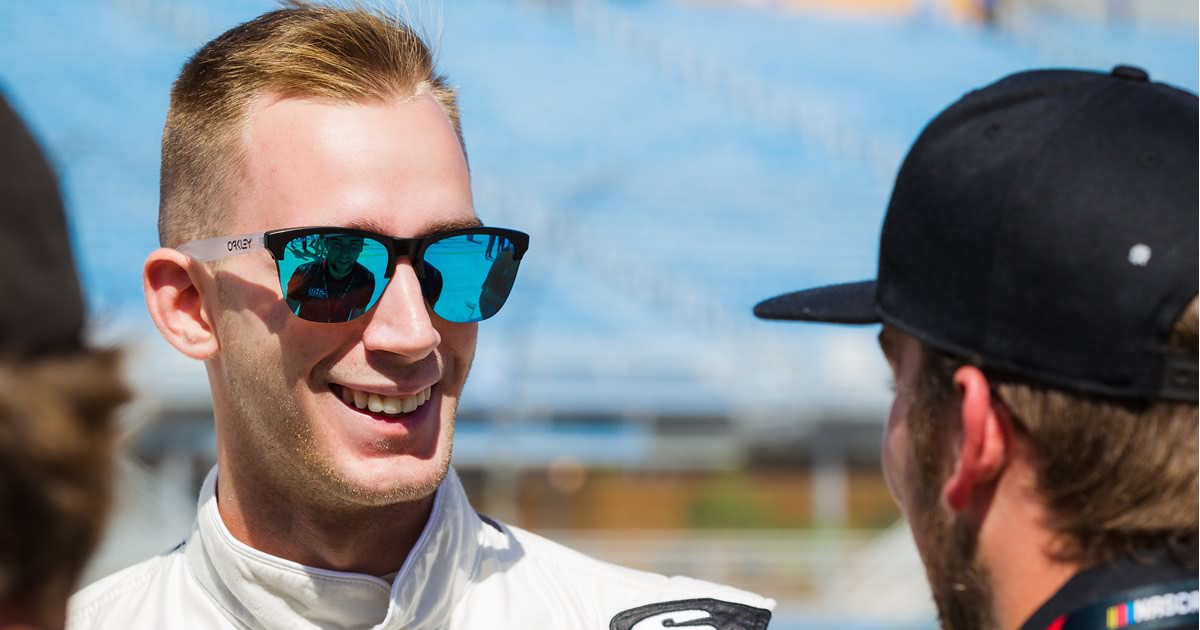 39 cars were vying for 38 spots at the Ford Ecoboost 300 at Homestead-Miami Speedway, the 2019 season’s final NASCAR Xfinity race. Colin had to qualify 33rd or better to make the race and in his very first qualifying run at an Xfinity Series 1.5 mile speedway, he qualified 15th.

Garrett leveraged the pit crew from Stewart-Haas Racing and a Joe Gibbs Racing engine to finish the race in 21st position, in spite of having a loose wheel and fighting a bad set of tires. The rookie driver and new Xfinity team created quite a stir on social media and are using the Homestead run to build on for Daytona in February.

Not a bad debut for the @Team_SHR18 No. 26.@ColinGarrettWeb brings it home in 21st in his 2nd career #XfinitySeries race. pic.twitter.com/Ha0lVeaQQv