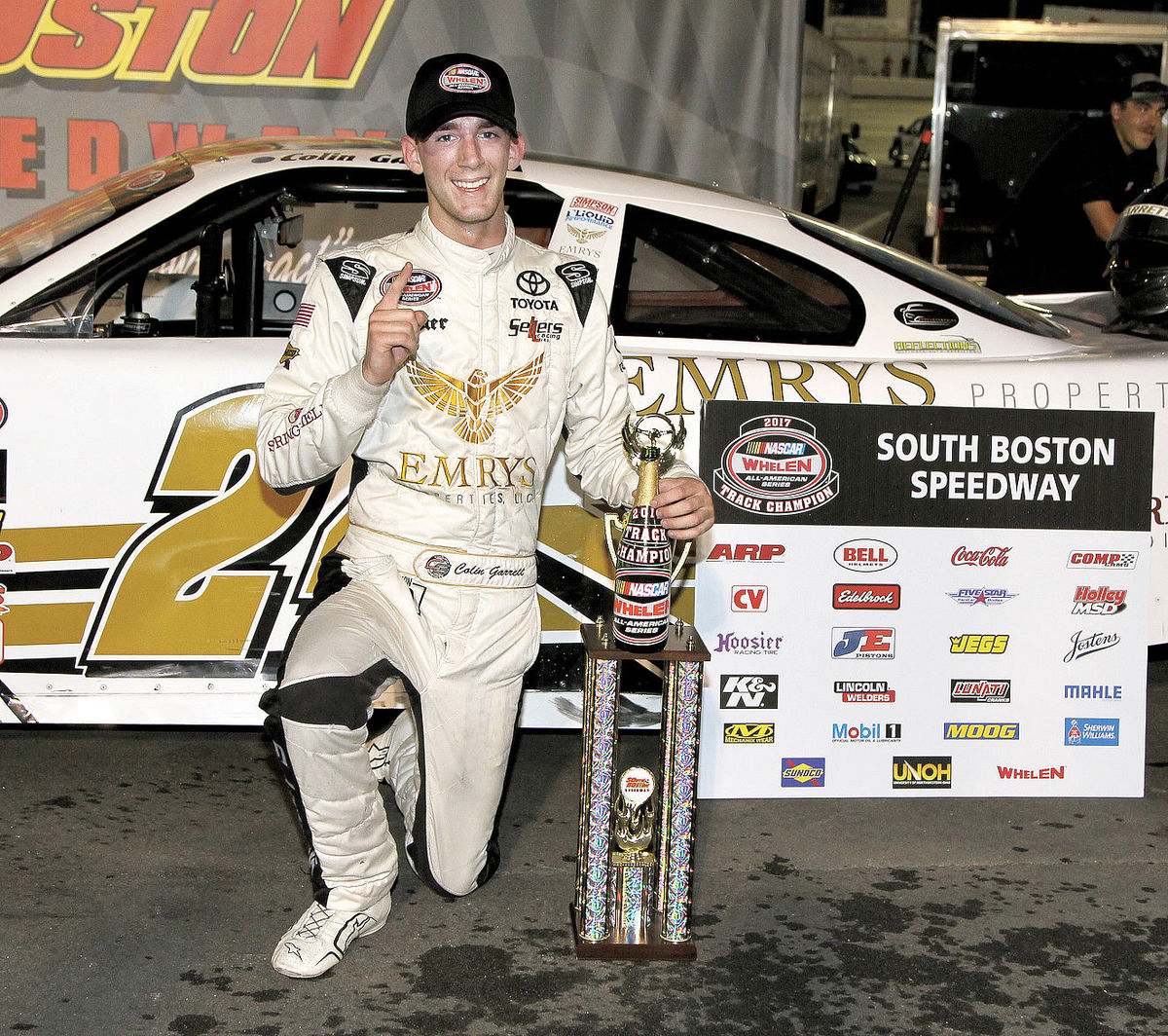 In one of the closest point battles for the South Boston Speedway NASCAR Limited Sportsman Division title, the youngest of a trio of contenders emerged with the championship.