Be Awesome, Support the 11/11 Project 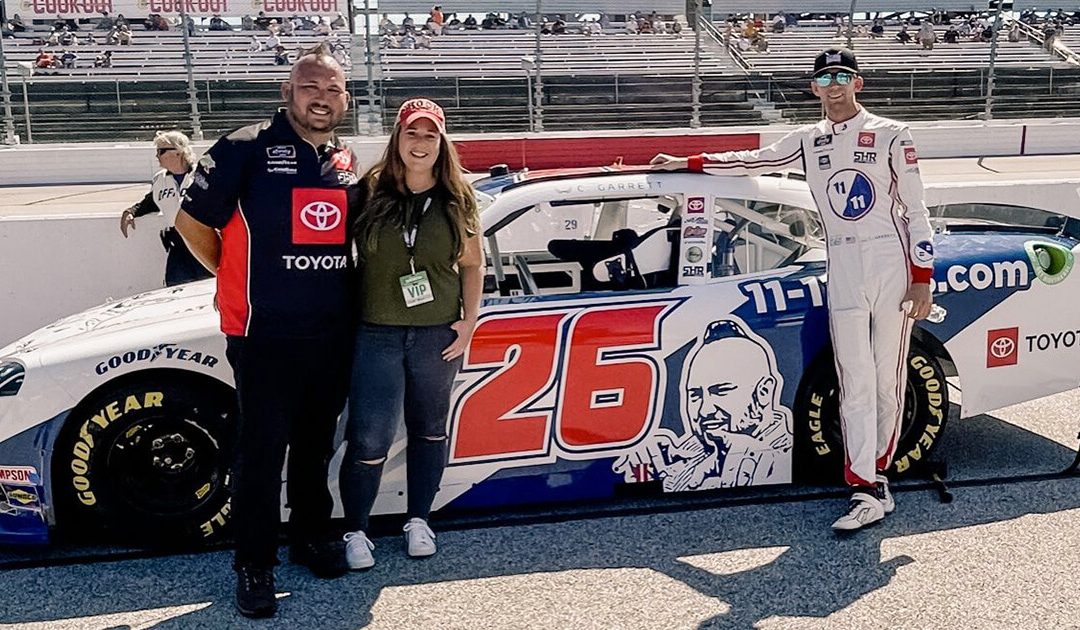 “We are launching a crowdfunding campaign, called ‘Be Awesome,’ to get us on the road and as we raise funds with Garrett Racing across the country, and share the stories of veterans and military spouses on topics like suicide prevention, transition stories, veteran entrepreneurship, and more,” said Matt.

Matt’s drive to help veterans stems from his own healing experiences while a patient at Wounded Warrior Regiment in Balboa Naval Hospital.

“It was at this moment I realized I can give a voice to those who are quiet, silent, or don’t have one, which took away all my pain and suffering and gave me a purpose to not only live on but thrive so that others could be heard,” said Matt.

More recently, Matt’s online presence resonated with veterans and Department of Defense professionals. “I simply reminded people to ‘Be Awesome’ and it seemed to gain traction,” said Matt.

‘Be Awesome’ has become the Denny’s life mantra, followed by the phrase ‘be the reason someone has an awesome day.’ The mantra gained followership on social media channels during the past two years and filled a void.  By humanizing resources and organizations that give access to resources, Matt’s approach focused on people and he gave them support to reach their best potential.

“Awesome isn’t a gimmicky word to us and will forever be a part of our family,” said Matt as he referred to his late sister-in-law’s positivity during her battle with cancer as his inspiration. “Ginger started an I Am Awesome Challenge. When she ordered take out, she gave the pick up name of “I am awesome.” When they called out the order, she would cheer and state “You Are Awesome.”

The first step of Denny’s partnership with Garrett Racing entails launching a fundraising campaign to buy and convert a school bus or a Recreational Vehicle that will allow the couple to travel the country while connecting with veteran service organizations, veteran-owned businesses, and promoting mental health resources for veterans.

“The world could use a little more awesome these days,” Lindy said. “Looking back as a Marine wife, I remember often feeling  inadequate in the new challenges our relationship was facing, where could I go for support? Either for myself or for Matt,” she said before ending with her excitement about the future. “It’s why I am excited to work with organizations like The Rosie Network, Racing for Heroes and others supporting spouses and veterans alike.”